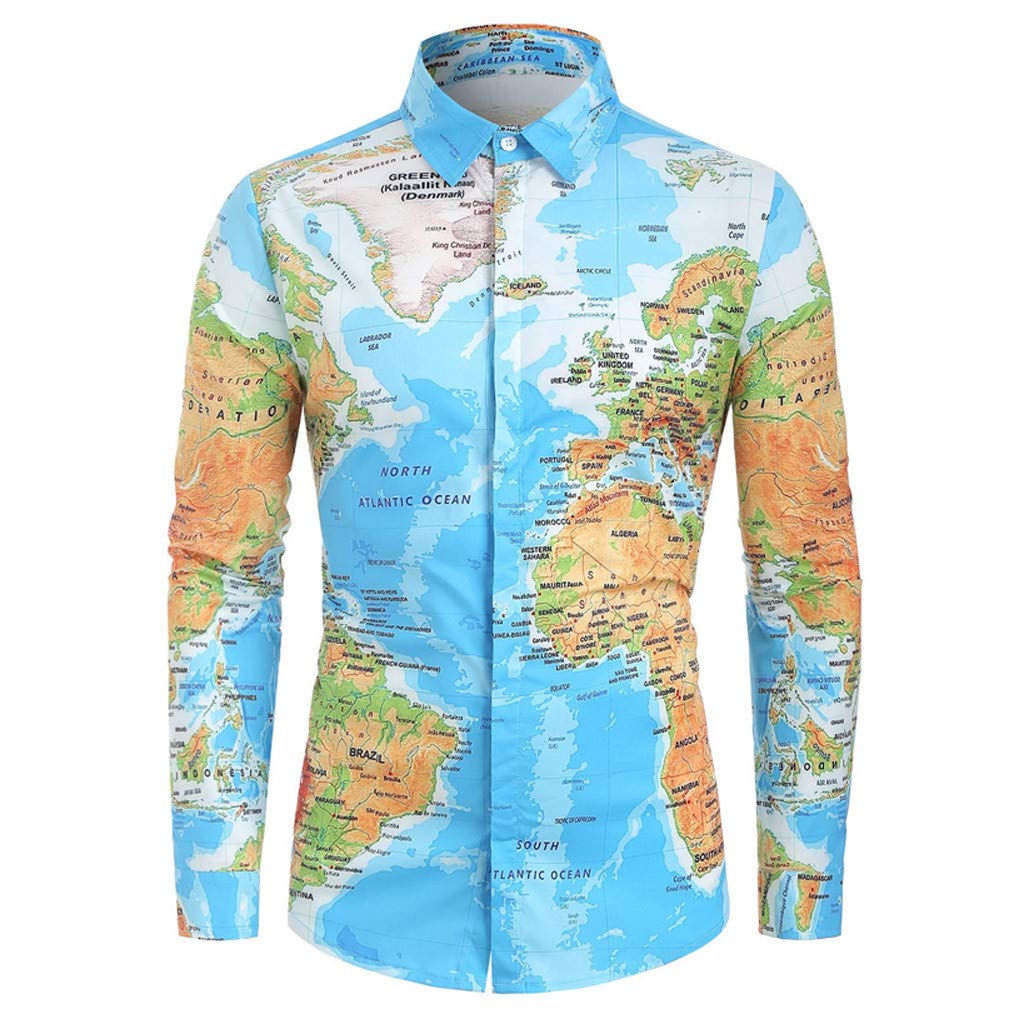 Based on 1 review Write a review